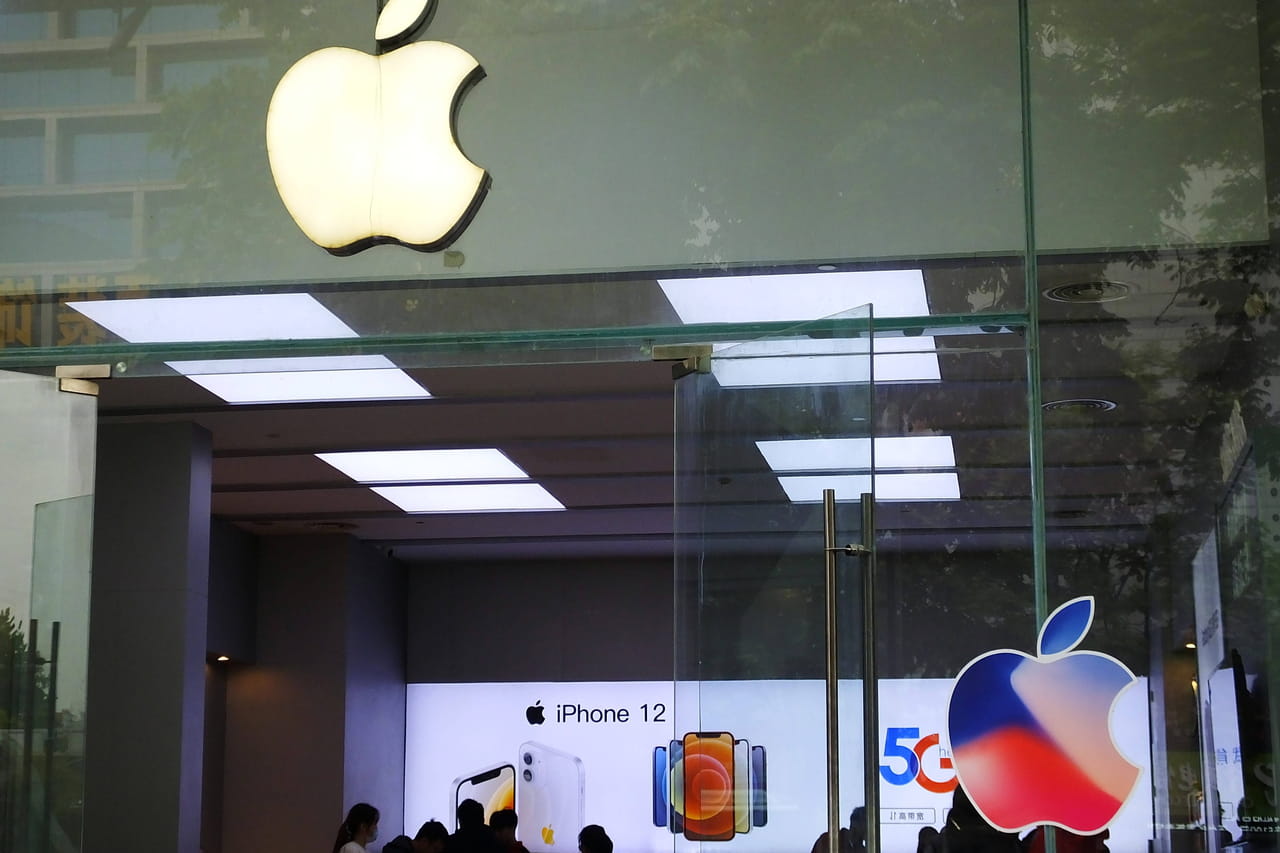 IPHONE 13. The new generations of iPhone, usually announced at the end of the year, are often the center of many rumors and leaks ahead of their official release. This is especially true for the iPhone 13, from which some information is particularly expected.

Cult since the release of its first version, the iPhone is updated every year, with an increasing number of new versions expected. If the COVID-19 pandemic is severely affecting component production, Apple doesn’t seem particularly affected by the phenomenon and we should have our dose of new iPhones by the end of 2021. Although there is no official announcement about the iPhone 13 yet, several rumors and leaks are already spreading on the net. We take stock.

One of the main rumors that can be found on several specialized websites is the possible announcement of a foldable iPhone called “Fold”. This relatively new technology is already available from several of Apple’s competitors, including the Galaxy Fold, the third version of which is slated for later this year. However, it’s hard to imagine just offering a foldable iPhone. While it’s impossible to imagine a price right now, this technology has a cost that should affect the price of this potential foldable iPhone. So many questions for Apple to answer at the year-end keynote conference.

If most of the information available on iPhone 13 is still at the rumored stage, then several leaks are already available on the internet. Our colleagues at MySmartPrice have presented several renders of what appears to be the most classic version for the iPhone 13.

These first pictures show a model very similar to the iPhone 12. However, there are some specifics about the various photo sensors on the device. Two diagonally arranged sensors would be provided on the back in order to react to the size of several components in the smartphone. Among the other leaks available on the internet, some report a notch in the front camera that is smaller than the iPhone 12 models. However, these two leaks coincide with the dimensions of the upcoming classic iPhone 13, which would be identical to those of its predecessor namely 146.7 × 71.5 × 7.6 mm.

In terms of prices of the iPhone 13 and its potential Mini and Pro versions, we can expect prices pretty much the same as its predecessor, the iPhone 12, namely:

A possible foldable version of the iPhone 13 is difficult to say at the moment. However, it is very likely that this new iteration will only be available from 1,500 euros, as is often the case with current foldable smartphones.

What release date for the iPhone 13?

If Apple hasn’t announced an official date yet, the company will likely unveil its new line of iPhones during its traditional keynote, which takes place between September and October later this year. However, we must hope that the current pandemic, as well as the lack of components currently affecting the tech world, does not delay the giant Apple. Answer at the end of 2020.

new masterpiece for Naughty Dog? What the tests say

What did the press think of this new episode? The tests