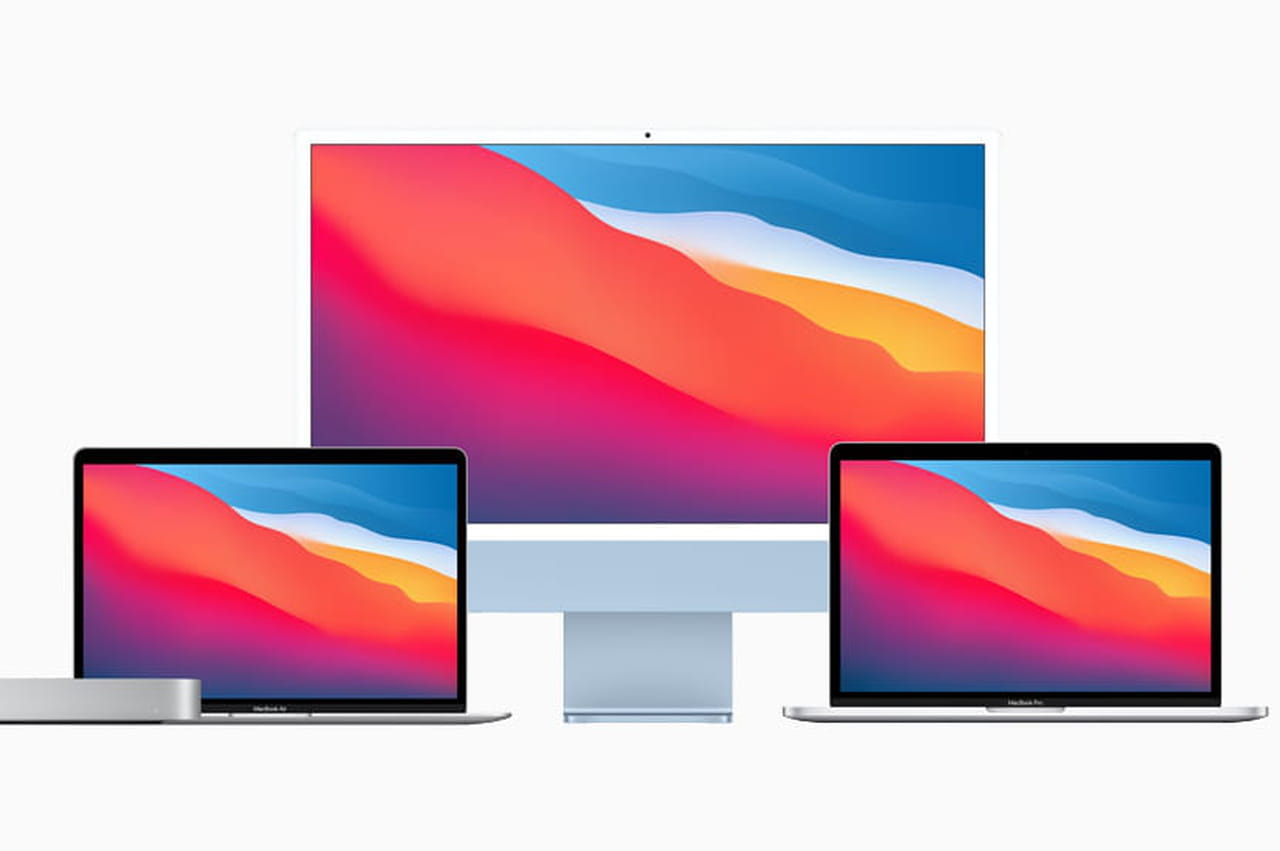 KEYNOTE. With Apple’s keynote on April 20, 2021, the brand was able to introduce several new high-tech products such as AirTags, a new 5G-compatible iPad Pro, and a new line of iMacs that feature Apple’s latest M1 chip.

Apple’s keynote on April 20, 2021 will only last an hour! However, the manufacturer was not stingy when it came to announcements and new products. We will particularly remember the upcoming release of AirTags. These are small tags to hang on your items that you can easily find using the Find My application on iPhone. The AirTags are available on the official Apple website and from several retailers at a price of 35 euros per unit or 119 euros for a pack of 4. Pre-orders will start on Friday, April 23rd, from April 30th, 2021.

It was the little surprise of the evening: the iMac returns with a new line of products based entirely on Apple’s new M1 chip. This new 24-inch iMac is available in 7 different colors (green, yellow, orange, pink, purple, blue, and silver). Starting price: 1449 euros for the version equipped with a 7-core GPU and 1669 euros for the 8-core version. Pre-orders from Friday, April 30th for a release from the second half of May.

The new generation iPad Pro has been eagerly awaited by the Apple community. The latter will benefit from Apple’s newest M1 chip and compatibility with 5G communication networks. This new iPad Pro will be available from 899 euros in 11-inch format and from 1219 euros in 12.9-inch format. Pre-orders from Friday, April 30th for a release from the second half of May.

Although several upstream leaks already revealed some of the evening’s announcements, Apple has announced several upcoming novelties for its products and services.

The iPad Pro 5G was particularly eagerly awaited by the Apple community. This new generation iPad Pro is made entirely from Apple’s M1 chip and offers significantly better performance than the previous version. It will also have a new Liquid Retina XDR display based on mini LED technology for optimal image quality. This new iPad Pro will be available in 11-inch and 12.9-inch versions from May 2021. Depending on your needs, it will also be available with 128 GB, 256 GB, 512 GB, 1 TB and 2 TB of storage space.

AirTags were one of the novelties of the keynote. These little trackers, leaked more than two years ago, can be attached to various objects for easy location using the Find application on your Apple device. The launch of AirTags will also come with various accessories, in particular a collaboration with the Hermès brand. Count 35 euros for an AirTag or 119 euros for a pack of four. AirTags will be available for pre-order starting Friday April 23rd and will be available from Apple Authorized Resellers starting Friday April 30th.

The iMac equipped with the M1 chip was also presented by Apple. The company seems proud of its newest chip and intends to equip its machines with it. These new iMacs will be available in 7 different colors and have new connections and an improvement in the integrated equipment (camera, microphone, etc.). You can also benefit from the Touch ID feature for faster use. Count 1449 euros for the 7-core GPU version and 1669 euros for the 8-core version. Availability from the second half of May and pre-orders from Friday, April 30, 2021.

As every year, the Apple Keynote was broadcast live and in video on the official website and on several other platforms. If you would like to repeat the conference again, you have several options:

On YouTube with the official Apple channel, on which the conference is available in repeat.

Up to 15 euros discount, where to order?