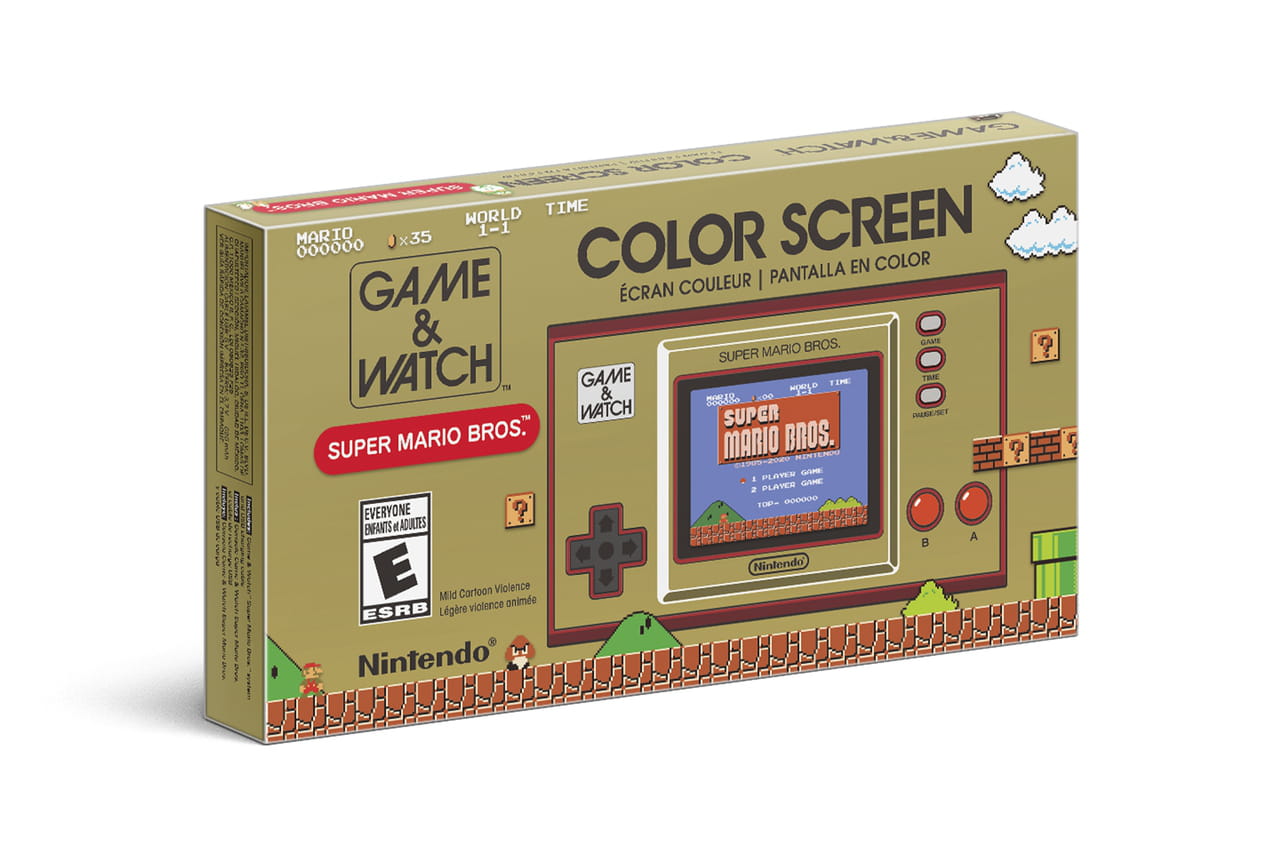 In the 35 years of Super Mario, Nintendo introduces a new Game & Watch console. For less than 50 euros, it’s an ode to retro gaming with three games included and now a color screen.

We’re talking about a game the under 30s can’t know! At that time we just called it “an electronic game” and that’s how we discovered Donkey Kong, Zelda and of course Mario and Luigi, the most famous plumber, on Christmas Eve or his birthday. At Nintendo, this portable mini-console was called “Game & Watch” and the company decided to seduce retro gaming enthusiasts with the release of Game & Watch: Super Mario Bros. It is expected on November 13th and is quite simply a recreation of the electronic game with the authentic multidirectional cross, red A and B buttons and the small screen in the middle.

Inside there are three games available: Super Mario Bros., Super Mario Bros: The Lost Levels and of course a special version of Ball with Mario. Like the mid-80s, this little game also acts as a clock with dozens of animations. The new thing is that it is in color and no longer in black and white and the whole thing works with a battery that can be charged via USB. No more small button batteries that were empty too quickly and difficult to find. In terms of price, it’s pretty reasonable: 49.9 euros on the FNAC. But be careful … this is a limited edition, and prices can be expected to skyrocket when stocks run out. You should know that the original editions of the game from the 1980s can reach hundreds of dollars in auctions.

the best deals on KOBO e-readers

Abdelaziz Bouteflika: From the hero of the revolution to the phantom president