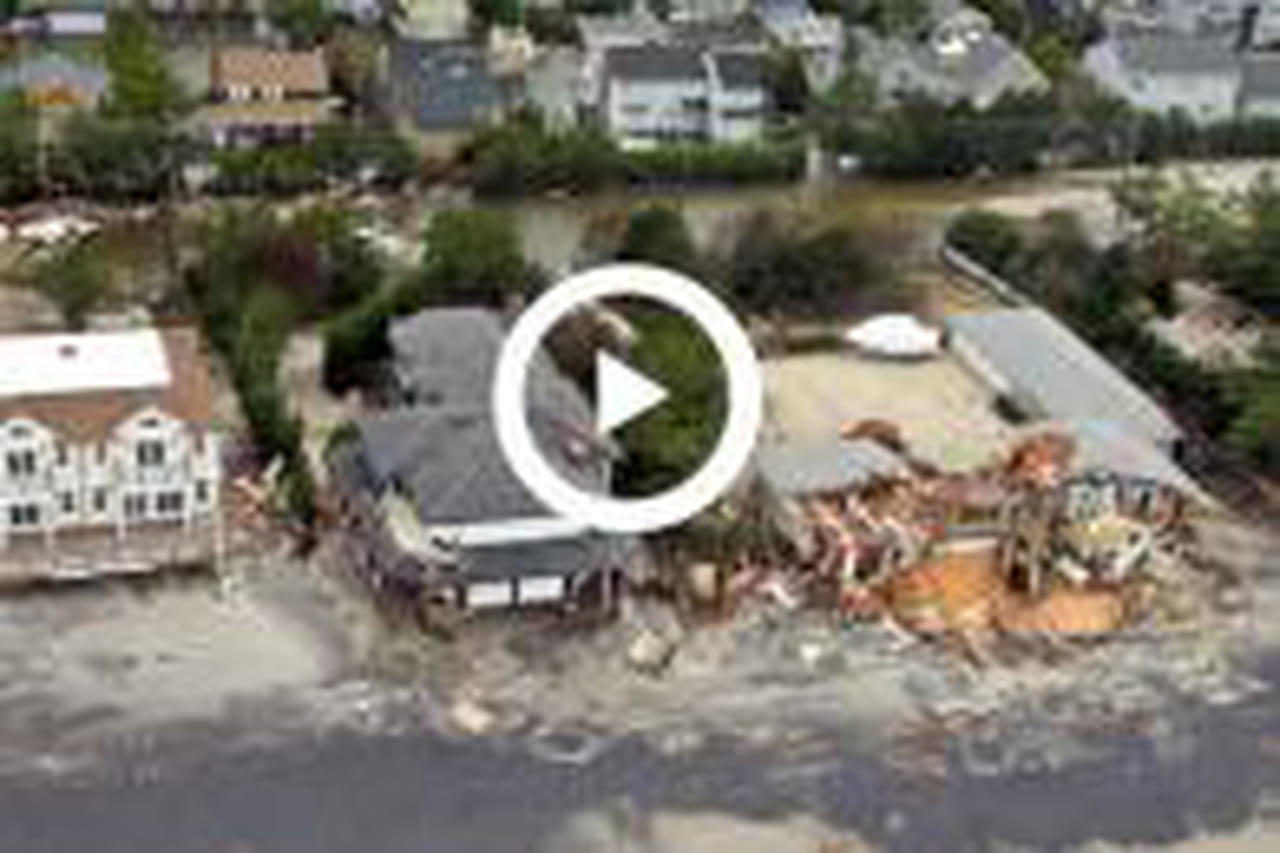 Hurricane Sandy, which struck New York and the east coast of the United States on the night of October 29-30, 2012, a few days before the elections, killed more than 40 people and caused significant damage in one of the United States most urbanized areas in the world. Millions of Americans were plunged into chaos with their feet in the water and without electricity for days. Back in the video of this historic catastrophe. 15 videos
© U.S. Air Force photo by Master Sgt.Mark C. Olsen

Up to 15 euros discount, where to order?

Secret tour in the heart of North Korea