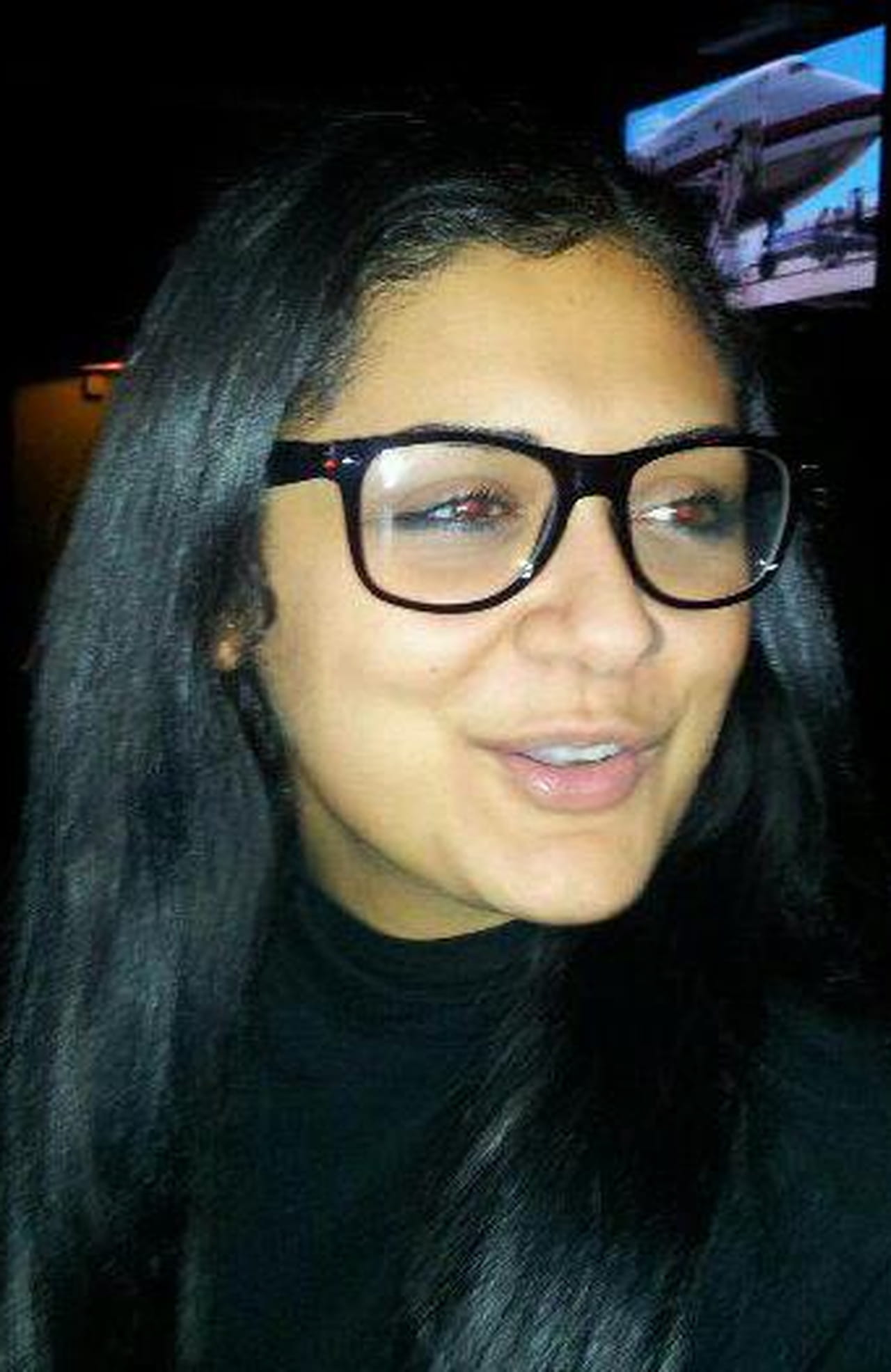 26 years after the Taif agreement, the Lebanese are still in chaos. The presidential election remains the result of a compromise between Syria, Iran, Saudi Arabia and the United States, and it is always the same people who vie for power.

Two candidates have officially announced their candidacy for the office of President of the Republic, respectively the President of the Lebanese Armed Forces (FL) party, Samir Geagea, sponsored by the group on March 14, and Henri Hélou, candidate for the Druze leader Walid Joumblatt. On the other hand, the armed forces of the pro-Syrian and pro-Iranian coalition of March 8 (Hezbollah, CPL by Michel Aoun and Amal by Nabih Berri) have not yet officially announced their candidates.
In 2014, the Lebanese have still not forgotten the alarming formula of Syrian President Hafez al-Assad: “One people in two states. The electoral laws in Lebanon were tailored to the Syrian guardian, who secured a parliamentary majority and in turn elected “Lebanese” presidents who are docile to the Assad regime.
After thirty years of Syrian oversight of Lebanon, the irony of fate has resulted in this “people” no longer being divided into two, but into several population groups.
Damascus only withdrew from Lebanon after the Cedar Revolution. But a new indirect guardianship was woven from Tehran through Hezbollah. In this way, under the influence of its weapons, the Party of God has become the master of blocking, blackmailing and manipulation in Lebanon, as evidenced by the way in which all constitutional deadlines have been handled by the Shiite party since 2005.
Iranian oversight has given the Lebanese an absurd decision: the parliamentary, ministerial or even presidential vacuum or submission to the wishes of Hezbollah.
If Hezbollah really wanted the deadline to be met, it would have taken the initiative to contact the March 14 representatives. But the Shiite party seeks emptiness.
As a reminder, the vacuum at the end of the Gemayel mandate in 1988-1990 had led to the Taëf Agreement, which revised the powers, making the President of the Republic a symbolic character with no real power. Likewise, the vacuum in 2007-2008 following the end of the Lahoud mandate extension had resulted in the Doha Accords, which had devoted a third to blocking Hezbollah and its allies.
With regard to the presidential elections, this is currently taking place in Lebanon: in the absence of a quorum, the election session did not take place for the second week in a row. Unable to put its men at the head of the institutions like the Syrian godfather, Hezbollah has adopted a strategy of institutional paralysis while waiting for its opponents to finally recognize their inferiority on March 14th and comply with the Iranian orders.

500 euros less on a Samsung TV