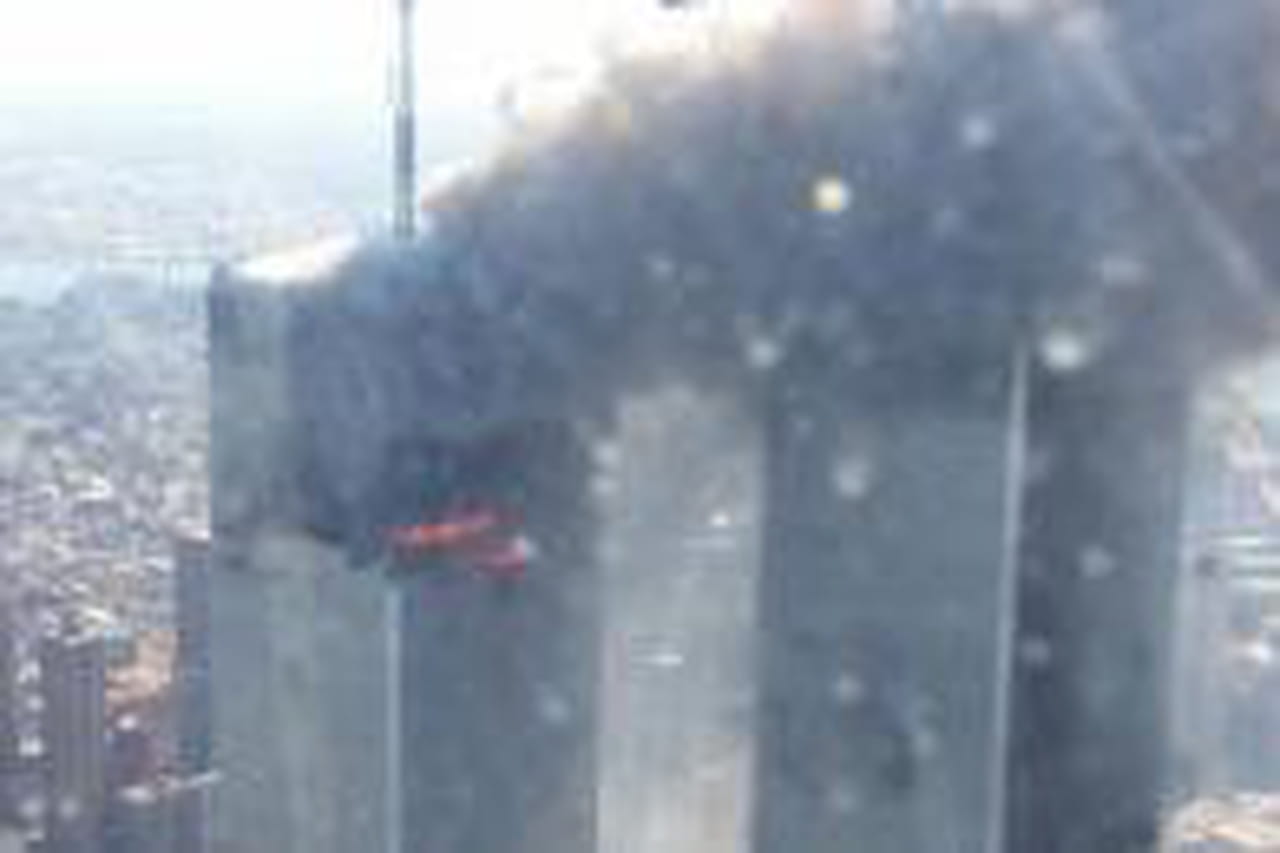 If the attack on the World Trade Center on September 11, 2001 became very well known, some photos have only recently become available. New York police, who flew over the towers on the day of the double crash, revealed these spectacular and frightening images in 2010. Check out 100 of these never-before-seen photos.
© Greg Semendinger / NYC Police Aviation Unit

the pack of Animal Crossing on sale!

Bouteflika’s resignation: scenes of joy in Algiers in pictures

Which version should be chosen in 2021? Our detailed guide