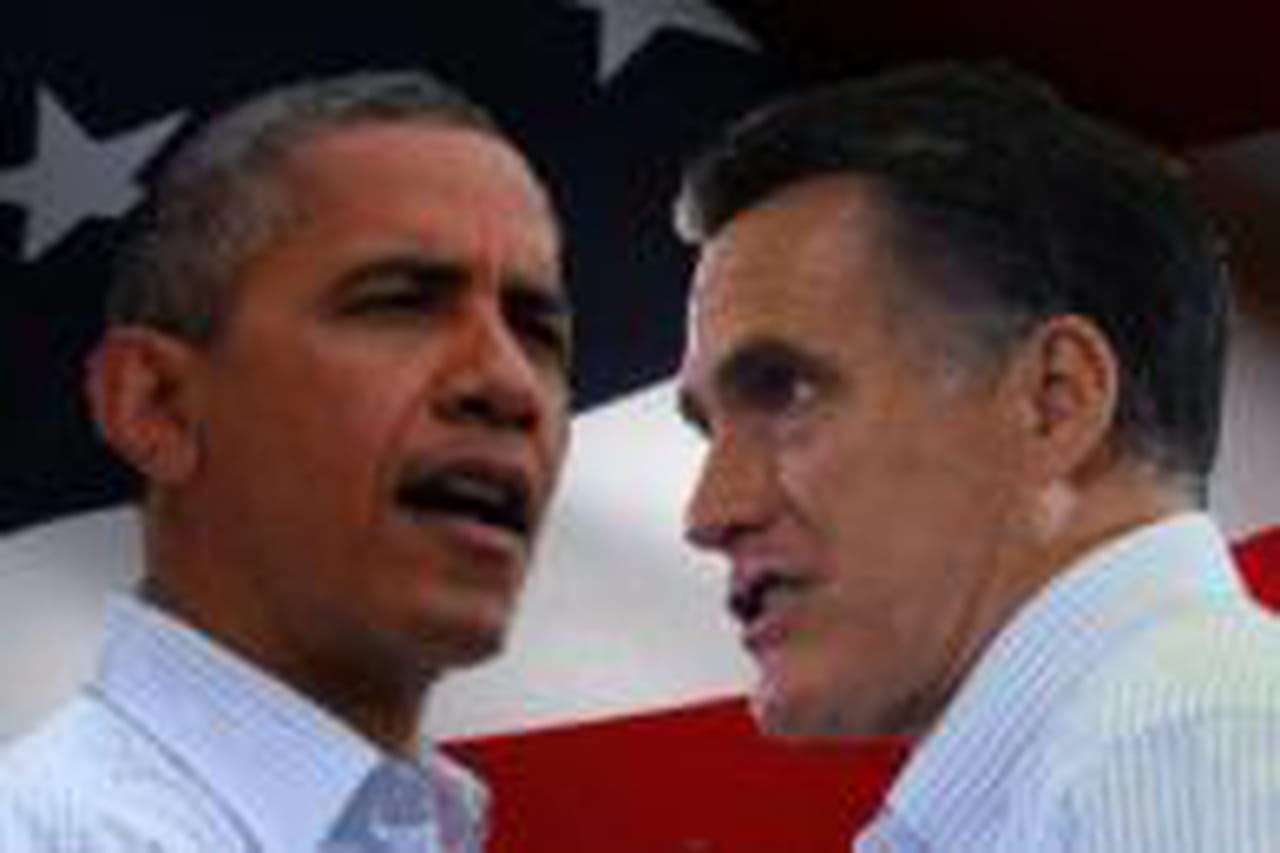 Following the Democratic and Republican conventions that installed Barack Obama and Mitt Ronmey as candidates for the November 6th presidential election, the American election campaign is in full swing. But the insults between the two camps have been raining for months. Mistakes, mistakes, lies and cheap beatings multiply in a noxious atmosphere in any camp until the most seasoned American journalists are surprised. The anthology of the first hooks a few weeks before the results of the American elections.

The incredible fate of Barack Obama