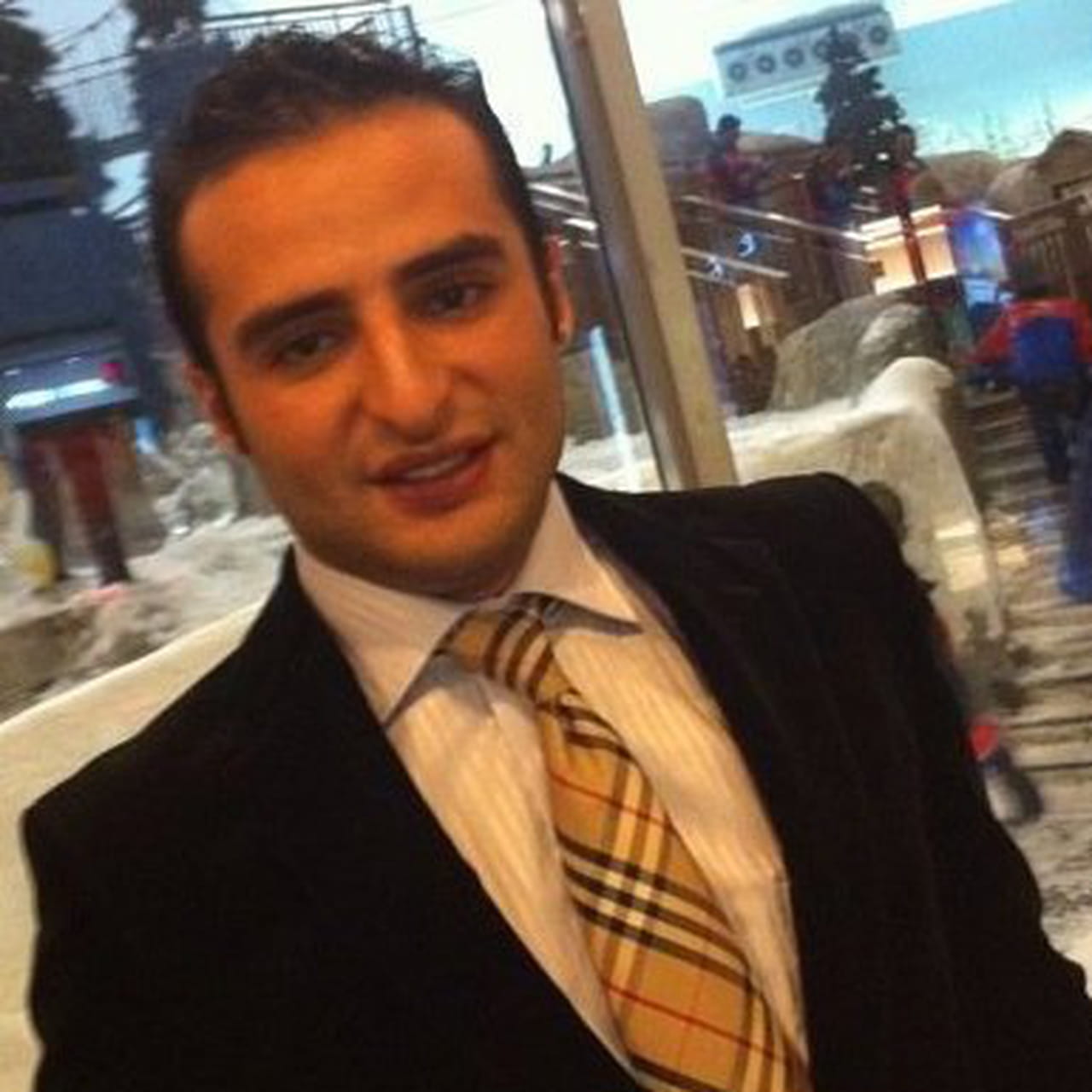 Tunisian Prime Minister Hamad Jebali announced his resignation on Tuesday February 19, 2013 after his project for a technocratic cabinet torpedoed by his Islamist Ennahda party failed and the country was in its worst political crisis since the revolution was stuck more than ever.

“I have promised and given assurances that if my initiative fails, I would resign from the government presidency, and I have just done so,” Hamad Jebali said after an interview with the head of state of Moncef Marzouki. Mr Jebali will have served as Prime Minister for 14 months after taking office two months earlier in December 2011 after his party’s victory in the first free elections in Tunisian history.

“Our people are disappointed with their political class, we have to restore confidence,” he said, seeming to warn his future successor and the political parties that have to find a compromise in the cabinet. Mr Jebali, who has to take care of current affairs until a successor has been appointed, assured that there would be no “vacuum” at the head of the head of state.

“The failure of my initiative does not mean the failure of Tunisia or the failure of the revolution,” he noted, still saying to himself “convinced” that an apolitical government “is the best way out. The land of wandering”.

He re-insisted on the urgency to fix the date for the next elections while paralyzing any possibility of voting through the impasse in the drafting of the constitution by the National Constituent Assembly (ANC). Among the names in circulation for the post of Prime Minister are Abdelatif Mekki, Minister of Health, and Noureddine Bhiri, Minister of Justice.

Or Ennahda could decide to renew Mr. Jebali.

“The election of Jebali as a potential future head of government is on the table, but we still have to discuss and we have many competent people if they refuse,” said Sahbi Attig, chairman of the Ennahda faction at the ANC.

Jebali took the lead, saying he would “not join any initiative that does not set the date for the next election”. “When will the constitution be? When are the elections?” he said. Mr. Ghannouchi and President Moncef Marzouki will speak about “Ennahda’s candidate for the presidency of the government” on Wednesday, February 20, according to Mr. Ghannouchi’s Facebook page

Each candidate for head of government must be determined by Ennahda, who controls the largest group of MPs in the ANC (89 out of 217). Those appointed by Mr. Marzouki have 15 days to form their team, which will be asked to gain the confidence of the ANC (109 votes), which believes Ennahda will form a coalition.

Currently the Islamists are allied with Mr Marzouki’s party and another secular center-left movement, Ettakatol. But their relationships are very tense and Ennahda wants to expand the coalition. After the failure of the idea of ​​the apolitical cabinet, several parties considered a possible compromise between a government that mixed technocrats and political figures possible.
The goal remains to pacify an electrical situation since the attack on the anti-Islamist opponent Chokri Belaïd on February 6 and to create the conditions for the organization of elections. The fault lines remain deep, however: most of Ennahda’s opposition and secular allies insist that the sovereign ministries be entrusted to independents, a point on which Ennahda continues to hesitate.

In addition, the rating agency Standard and Poor’s downgraded Tunisia’s country rating from “BB” by one notch to “BB-“, with a negative outlook due to “political tensions” and “risks for a democratic transition”. In addition to political divisions, Tunisia is confronted with social frustrations that regularly degenerate into violence, unemployment and misery. This was the crux of the revolution that toppled Zine El Abidine Ben Ali in January 2011.
And almost two weeks after Belaïd’s murder, no information was given about the progress of the investigation. The Interior Ministry only said that it was moving “seriously”. Relatives of the deceased accuse Ennahda, who denies this, of the crime.

How can I pre-order it, at what price?

Savings of more than 600 euros with the Acer Nitro