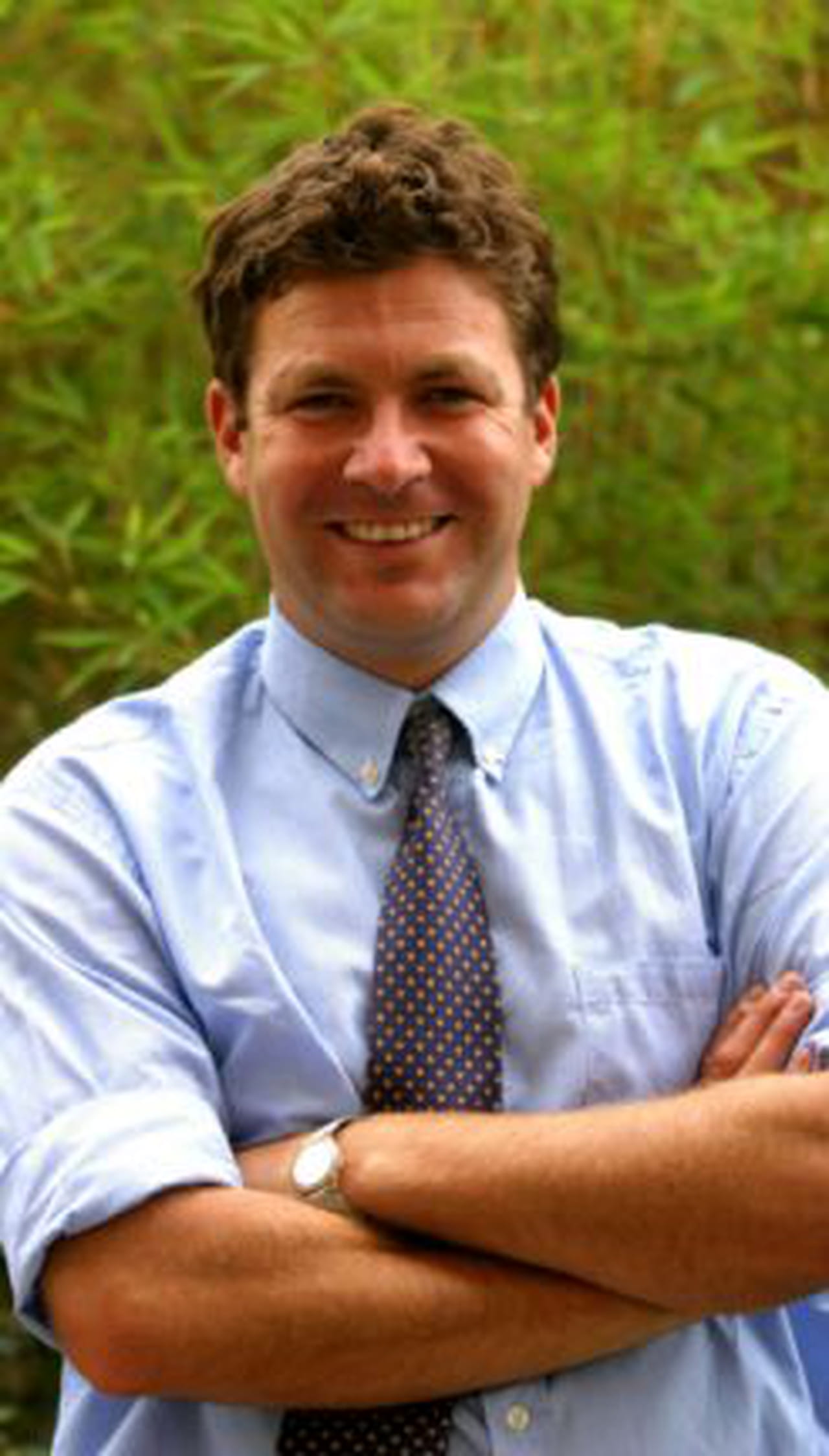 At a time when Benedict XVI. Giving up his position as the Church’s chief pastor, many have wondered at the difference in behavior of his predecessor John Paul II, who insisted on remaining “on the cross” until the end. But people and circumstances are not the same and God gives everyone a different calling.

Living as a Christian does not mean slavishly respecting a set of pre-established rules or any human institution. On the contrary, it consists in following freely the person of Christ and living with his Spirit in order to approach the Father.

At a time when Benedict XVI. Giving up his position as the Church’s chief pastor, many have wondered at the difference in behavior of his predecessor John Paul II, who insisted on remaining “on the cross” until the end. But people and circumstances are not the same and God gives everyone a different calling.
In the days of the Gospel it was the same: “John the Baptist came, did not eat bread or drink wine, and you say, He is possessed! The Son of Man came to eat and drink, and you say: Behold, a glutton and a drunkard, a friend of tax collectors and sinners! But wisdom was justified by all of their children. (Lk 7.33-35)

The same wisdom that inspired Christ and his cousin differently yesterday is still at work in the Church today and continues to inspire saints who are always amazing and different because God does not want us to return in a form since then, has a specific project for each.
“How many ways are there to go to God? Cardinal Ratzinger was asked a few years ago. “As many as people” was his lovely answer.

The steps of John Paul II and Benedict XVI. Each revealed a ray of light from above: the first spoke to us about the strength of weakness and the cross, the second about distance, humility and prayer, but both clearly tell us something about holiness. Benedict XVI From the beginning I had the wisdom to follow the giant John Paul II without imitating him: “After the great Pope John Paul II, the cardinals chose me, a humble and simple worker of the Lord’s vineyard. “”

He will have been the opposite of what the media predicted by caricaturing him, for he will have remained himself: a gentle and humble man of heart, a clear and precise teacher, a great intellectual, convinced of the The need for a dialogue between faith and reason to welcome the truth and get out of the trap of relativism by restarting the new evangelization; A man inside, deeply rooted in the gospel, a man of listening and dialogue, always very surprised to see how the world and the media can be wrong and distort the message, but beyond that very confident in the actions of God and Providence.

When Benedict XVI. During his last intervention before the priests of Rome about the Second Vatican, he complained that the “virtual council of the media” with its secular reading grid had for years obscured the “real council that is reappearing today with all its spiritual strength”. “The real strength that the Church can renew”.

Benedict XVI Will also have been a free Pope, surprising, innovative and inspired until the end, until his final decision: we are no longer in the time of the first 19 popes, all of whom died as martyrs, or in times of life expectancy remained low. With the advancement of medicine, no doubt, it will soon be possible to live 120 years and it was necessary to have the audacity to adjust the letter of the rule so as not to risk one day a bedridden Pope would stay alive for 30 years .
Benedict XVI Go and withdraw, but does he withdraw completely?
He leaves a great message, an updated Gospel page and some pointers for the next conclave: his last speeches were on the origins of the secularization crisis and the theological response to the postmodern crisis, especially that of Urs Von Baltasar, whom he has spoken in the last Days did not quote indirectly and very clearly during his pontificate. We also learned that the book he went to Castel Gondolfo with is Balthasar’s “Glory and Cross”. In his farewell to the cardinals, Benedict XVI quotes Indirectly Cardinal Scola (the best Baltic theologian, man of culture and communication) and more precisely the thesis of his book “Who is the Church” when he speaks of the Church as a body. All of his choices to live hidden in the heart of the Church, not to return to private life, etc. it is also the collection of Cardinal Scola. Cardinal Ouellet, another Baltasarian, could have his chance on the same line as we find Cardinal Erdo.
Benedict XVI Has set some signs in a fairly precise direction through his pontificate and his last gestures, but what will the Holy Spirit decide, who always renews the church and knows how to make her break new ground? There is only a few days to wait to find out …

The ten secrets of the Islamic State

The master countries of education

The eye-catching photos of the week