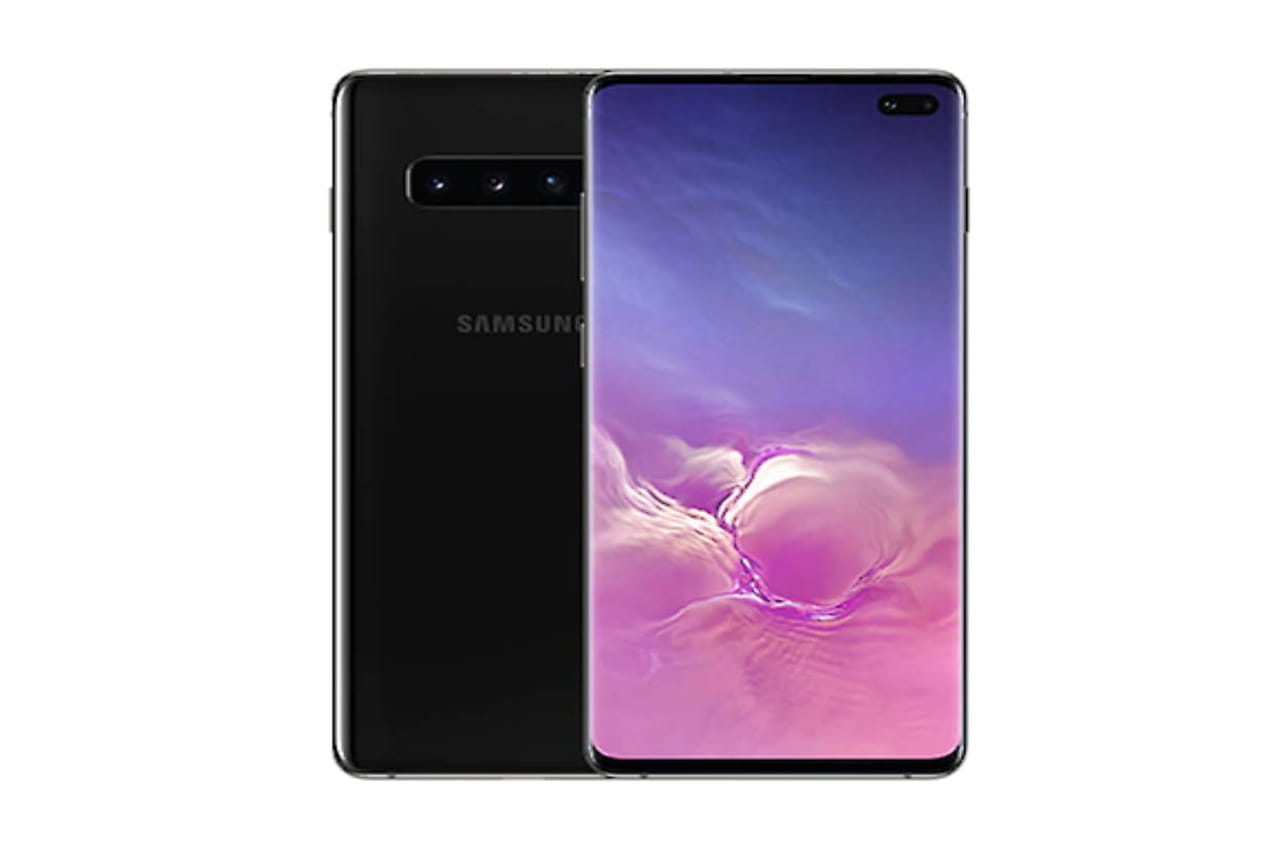 Fnac offers a saving of 210 euros for the Samsung Galaxy S10. Originally sold for 909 euros and already reduced to 759 euros with the introduction of the S20 series, the price will be reduced to 549 euros during the promotional period of the French Days. At 50 euros more, it is the plus version with its impressive 6.4-inch screen that can be taken over if it is normally sold for 859 euros. An extraordinary offer to equip yourself with a premium mobile phone. The Galaxy S10 and S10 +, released last year, are equipped with an Amoled screen of 6.1 and 6.4 inches with a definition of 3040 x 1440 pixels. A screen with a brightness that far surpasses the usual Apple models in the field. This means that the screen can be read easily even in direct sunlight.

The mobile phone is powered by the Exynos 9820 home processor. Equipped with eight cores, it is supported by 8 GB of RAM for the S10 and 12 GB for the S10 +. 128 GB is used for storage. This capacity can be increased by 512 GB using a microSD card. On the photo side, the Galaxy S10 is equipped with three modules on the back. Two sensors, including a 12 megapixel zoom, are associated with a third 16 megapixel sensor. A heart rate monitor is also available. On the front there is a 10 megapixel sensor dedicated to selfies. To cover the distance, the mobile phone is equipped with a 3400 mAh battery for the S10 and 4100 mAh for the S10 +, which can be charged wirelessly. It also has the advantage of being waterproof and dustproof with its IP68 certification. Another advantage is the headphone jack, which is rarely found on 2020 models.

an electric Xiaomi on offer!

Which version should I choose? Our leader