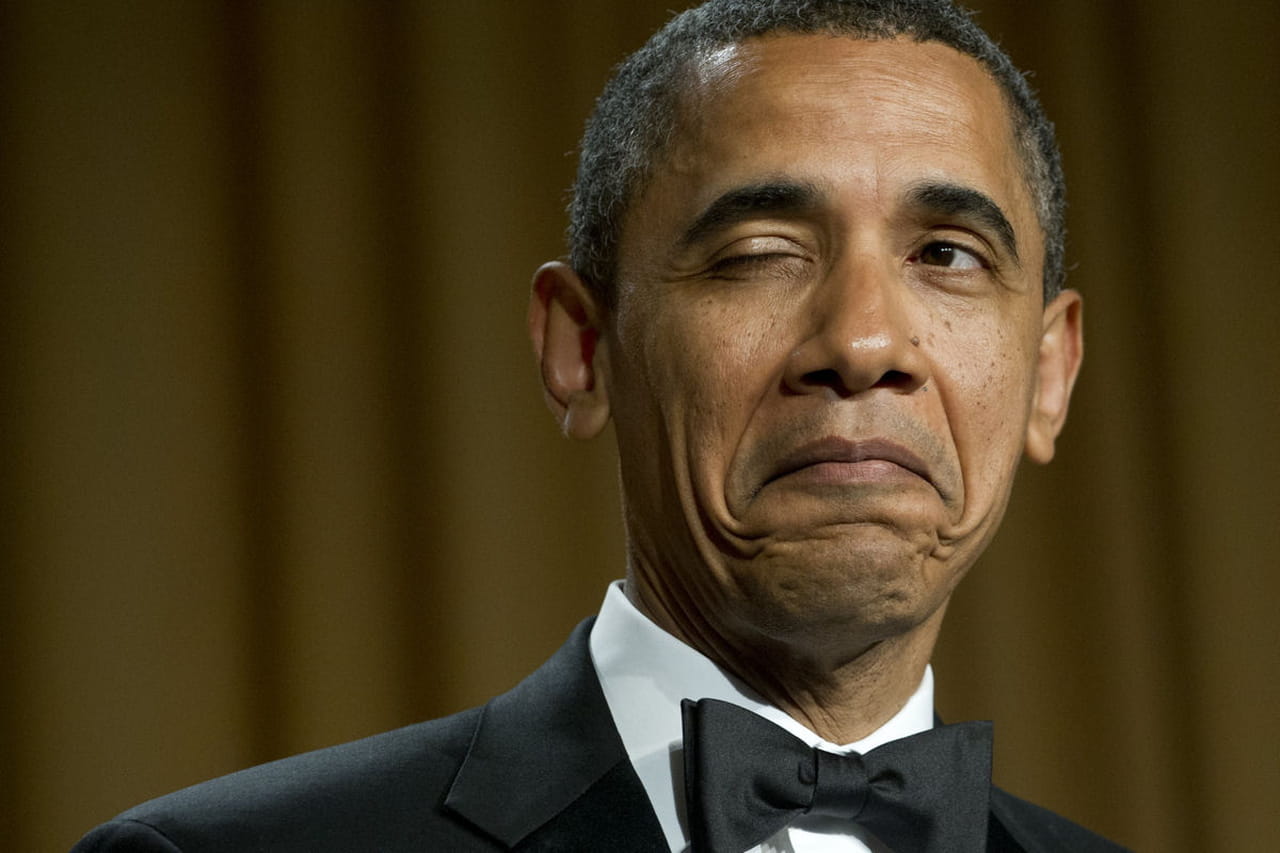 The presidential campaign was long for Obama and Romney. Fortunately, the candidates were able to let go at times, as did their Democratic or Republican supporters. The proof with these bizarre shots. Photo taken in Washington on April 28, 2012 during the Union of Correspondents’ Dinner at the White House.

Abdelaziz Bouteflika: From the hero of the revolution to the phantom president